Work on Anishinabe III has officially begun this week! We are excited to be back on site to bring an additional 40 units to serve as a permanent supportive housing facility for members of the community suffering from substance use disorders. This is the third phase of the Anishinabe housing campus, in addition to the existing Anishinabe Wakiagun and Bii Gii Wiin buildings.

Back in Fall of 2015, Loeffler Construction served as the general contractor for the two-phased construction project which included the addition of the Bii Gii Wiin facility and upgrades to the existing Wakiagun building. 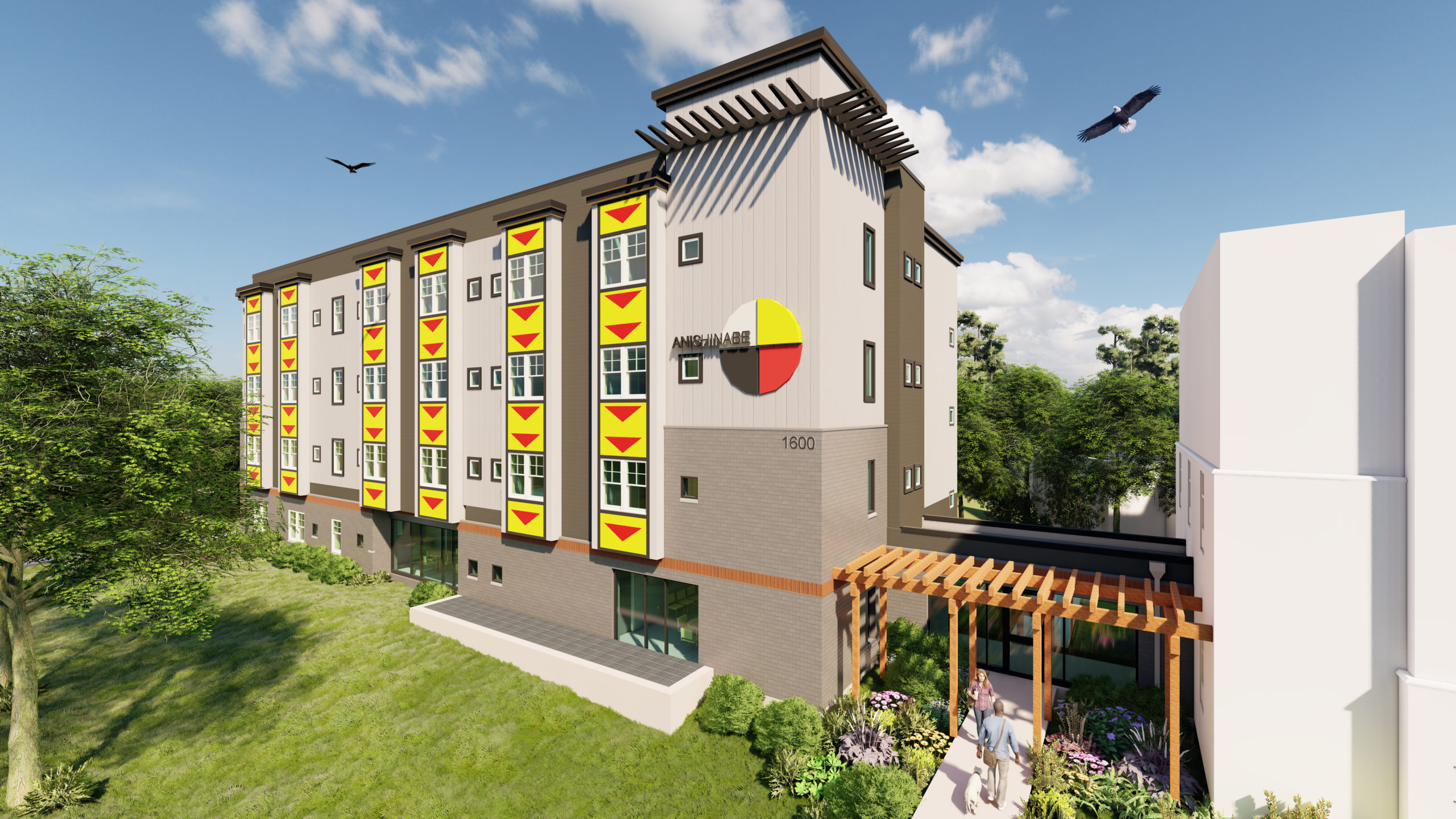